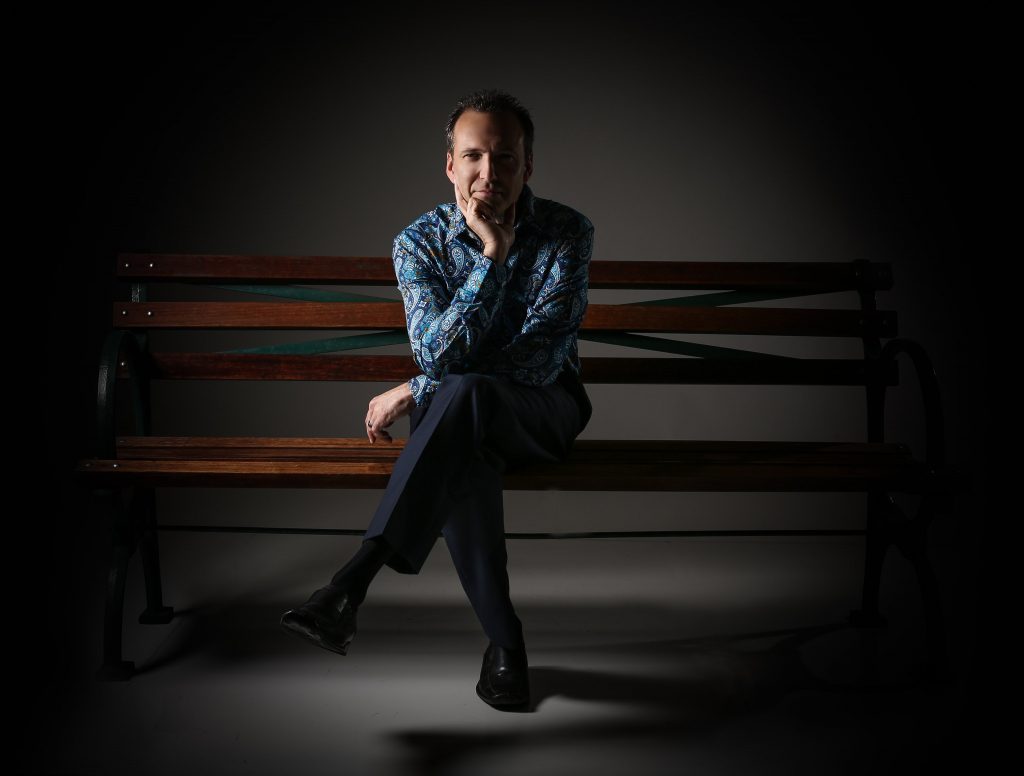 Two-time Instrumentalist of the Year

Larry has also traveled and performed with several well known artists starting with the Dixie Melody Boys in 1987. He spent the next eight and a half years playing harmonica and percussion and was a part of the Singing At Sea Gospel Cruise for four consecutive years. At the National Quartet Convention in Nashville, TN, Larry was nominated seven years for the “SINGING NEWS FAN AWARDS” as Instrumentalist of the Year. He was also nominated and received the “HEARTS AFLAME” award for Instrumentalist of the Year. Larry’s personal ministry has taken him throughout the U.S. and Canada where he has blessed thousands with his many talents.

God gave him the special talents of singing puppet ministry (as a young boy) playing drums and harmonica (at age thirteen).

Because of Larry’s extraordinary harmonica talent, he was blessed with an endorsement from Hohner H.S.S. He has personally produced six solo harmonica projects.

In the year of 2000, (From September to December) Larry performed in the Barbara Fairchild Show as drummer and comedian. Beginning March of 2001, Larry began performing in the “THE MAGNIFICENT SEVEN” show where he played the drums, harmonica, and sang.

Larry and his wife, Sara, along with their daughter Faith are traveling as a family ministry. Their heart is in full time ministry where they can use their God given talents to touch hearts, win souls, and minister in whatever way God will use them.

“We pray that our ministry would be one of great love, showing people the heart of God, and that they would see Jesus in us.”

In October 2022, their oldest daughter Hannah was married to her fiancé Tyler McLaughlin, adding the addition of a son to the family. She came off the road, and they reside in Pennsylvania. 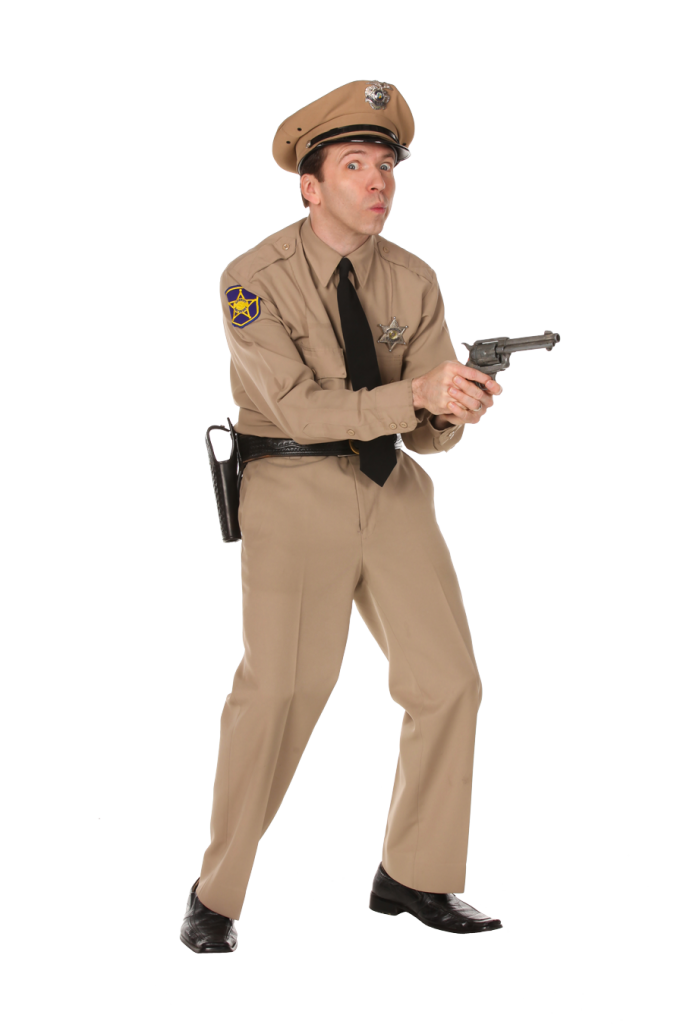 Do you remember one of America’s favorite TV Show’s in the early 1960’s, “The Andy Griffith Show”? And do you remember Barney Fife, the bumbling but dedicated deputy in that sleepy little town of Mayberry NC? We all looked forward each week to see just what Barney was up to. Well this is your opportunity to experience “Barney’s” special humor again!

Having performed in Branson, MO, you will not want to miss this performance with Larry DeLawder as he impersonates the unforgettable Barney Fife of the Andy Griffith Show! Larry is of the same size and stature as Barney and has perfected all of Barney’s mannerisms so well you will think he really is Barney!